Alec Smight is an American film editor and television director, whose current occupation is a director and producer on the successful CBS Drama CSI: Crime Scene Investigation.

He was born in New York City. He is son of the well-known television and film director Jack Smight an actrees Joyce Smight (neé Cunning) .

In 2006, Alec segued into directing and his debut CSI: Crime Scene Investigation episode, "The Unusual Suspect", from season sixth, premiered on March 30, 2006. His second episode "Burn Out", from season seventh, aired in November 2, 2006. Since his debut he has directed forty three episodes of 'CSI: Crime Scene Investigation', and most recently directed the season fifteen episode "The End Game" which is scheduled to air on February 15, 2015.

Alec Smight lives in California with his wife and three children. 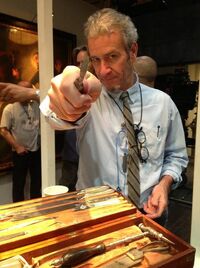 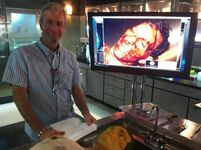 Alec S, behind the scenes, Pick and Roll 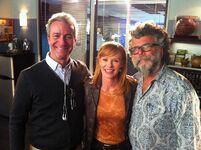 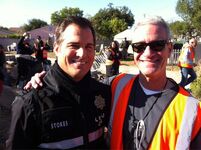 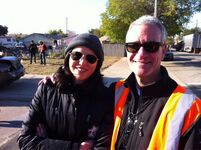