"Baba O'Riley"
by The Who

CSI:NY
CSI: NY (Crime Scene Investigation: New York) is an American police procedural television series that ran on CBS from September 22, 2004 to February 22, 2013, for a total of nine seasons and 197 original episodes. The series is an indirect spin-off from the veteran series CSI: Crime Scene Investigation and a direct spin-off from CSI: Miami and follows the investigations of a team of New York City forensic scientists as they unveil the circumstances behind mysterious and unusual deaths and crimes.

The show debuted in September 22, 2004, and is produced in partnership with the Canadian media company Alliance Atlantis. 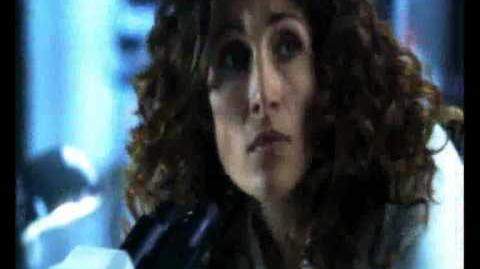 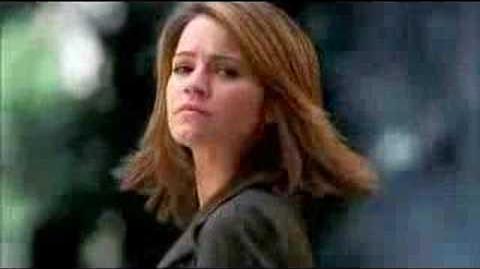 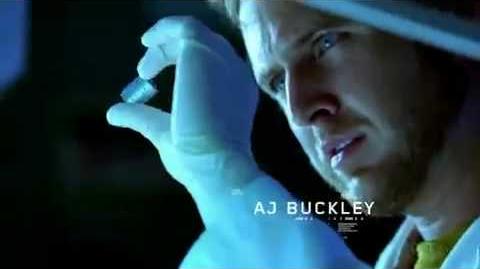 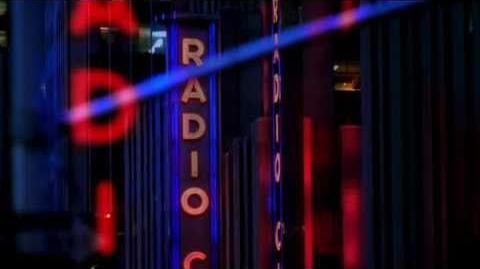 This show follows the Crime Lab of the New York City Police department. Unlike in CSI these characters are considered detectives, and Mac Taylor, Stella Bonasera, and Danny Messer all mention the time they spent as cops on the force. The detectives travel to all five boroughs of the city and also sometimes travel outside city limits for cases.

The show is a police procedural and often deals with issues found in a large city such as mob activity, gang violence, and ethnic, cultural, and ability differences. It has also dealt with the sensitive issue of HIV infection, although reviews of how the topic was handled were mixed.

The following cast members departed the series during its run.

In addition, CSI: NY has twice crossed over with spin-off CSI: Miami. Characters from CSI: NY were originally featured in the second season CSI: Miami episode, "MIA/NYC NonStop." The shows crossed over a second time in the CSI: Miami season fourth episode, "Felony Flight," in which Lt. Horatio Caine from Miami-Dade came to New York to assist Mac in tracking down a common nemesis. The story was continued in the second season CSI: NY episode, "Manhattan Manhunt," when the murderer flees to New York and Horatio returns to the city with Mac to continue the investigation.

When it originally aired, CSI: NY seemed to be the least popular of all of the CSI shows, and many people thought it was too dark, possibly due to the fact that it was shot using a blue light. At the beginning of the second season, however, this stopped at the order of CBS President Les Mooneves. [citation needed]

Seasonal rankings (based on average total viewers per episode) of CSI: NY on CBS:[2][3][4]

Note: Each U.S. network television season starts in late September and ends in late May, which coincides with the completion of May Sweeps.