Lombard's Irish parents left Dublin in the mid-1950s. She was born in Redbridge, London, England as Louise Maria Perkins, the fifth of seven children. She began taking drama lessons when was eight. She attended Trinity Catholic High School, a Roman Catholic school, from which she achieved nine O Levels. Lombard studied English literature at Cambridge University and printing and photography at Central Saint Martins College of Art and Design in London.

Lombard is best known for playing Evangeline Eliott, the younger of the two Eliott sisters, in the 1990s television drama The House of Eliott, after getting her big break, in the hit series Chancer, in which she starred with Clive Owen, Lombard start in the television dramas Body Guards and Metropolis.

Louise was named one of People Magazine's 50 most beautiful people in the world in 1994. From 1998 to 2000, she took a career break to study English literature at St Edmund's College, Cambridge.

In 2009, Lombard appeared in the pilot episode of NCIS: Los Angeles, which aired during the sixth season of the main NCIS series in the two part episodes that were episode 22 "Legend Part 1" and episode 23 "Legend Part 2". She played Special Agent Lara Macy in charge of the NCIS Office of Special Projects in Los Angeles. Unfortunately, there was negative audience reaction to Macy and as such, Lombard was dropped from the series with Macy being killed off prior to season 7 episode 23 "Patriot Down".

In 2004, Lombard appeared in the film Hidalgo. In November of the same year, she began a recurring role on the hit CBS television series,CSI: Crime Scene Investigation during seasons five and six and made her first appearance in season 5: episode 7 called "Formalities", playing Sofia Curtis, a Crime Scene Investigator who goes on a career path to become a homicide detective.

In March 2011, TVLine announced that Lombard would reprise her role as Sofia Curtis, in Season 11: Episode 20, "Father of the Bride", which aired 28 April 2011, where her character was promoted to a deputy chief. 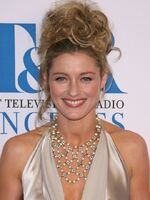 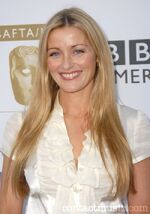 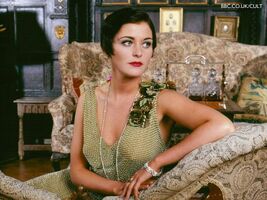 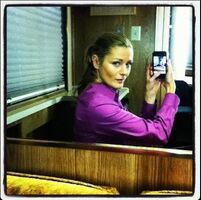 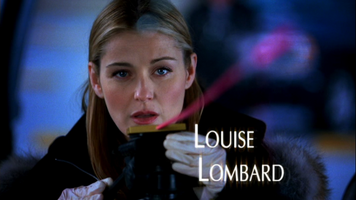 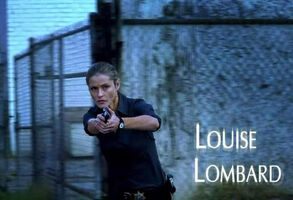