Aside from her work on CSI: NY, Melina has starred in numerous other television shows including; The Guiding Light, NYPD Blue, and Providence. 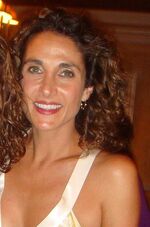 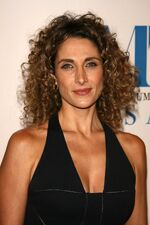 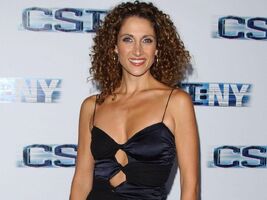