She is best known for her role as Yelina Salas on CSI: Miami. She has also had a recurring role on The Sopranos as Camorra Boss Annalisa Zucca, as well as roles in TV series such as Curb your Enthusiasm, Friends and ER.

Milos was born in Zurich, Switzerland, to an Italian father and a Greek mother. The family moved to Rome, Italy when she was a child. In her teens she entered a local beauty pageant, and after winning first prize went on to win the provincial, regional and national contests as well. Milos studied acting at the Beverly Hills Playhouse in the United States under acting coach Milton Katselas. 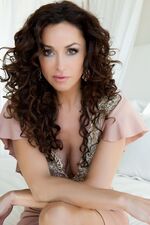 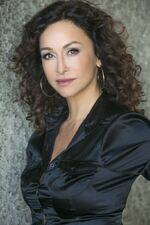 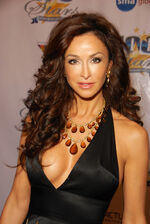